Ms. Wang Yao (王瑤), is the chairman and chief executive of our Company and was appointed as Director on 20 January 2014 and designated as an executive Director on 24 July 2014. Ms. Wang is a co-founder of our Group and has, since the establishment of our Group, acquired the experience in money lending business, focusing on mortgaged based lending. During her years with our Group, she has been responsible for the overall management of the money lending business as well as strategic planning and development of our Group. In particular, she has developed our Group’s overall business model and product portfolio as well as formulated our advertising and marketing strategy. Prior to establishing GIC, Ms. Wang was employed with the greater china private banking team at JP Morgan between November 2007 to July 2008. Ms. Wang graduated from Macquarie University in Australia with a double bachelor’s degree in applied finance and commerce accounting in November 2006 and a master of applied finance, also from Macquarie University, in July 2007.

Ms. Jin Xiaoqin (金曉琴), was appointed as Director on 9 April 2014 and designated as an executive Director on 24 July 2014. Ms. Jin is a co-founder of our Group and an experienced property investor. She has invested in residential properties in Hong Kong and Shanghai since 2003 and invested in residential properties in Sydney, Australia from 1998 until 2008. Between July 2006 and July 2008 she was the director of a privately held company in Hong Kong which, through its subsidiaries, was engaged in motorcycle manufacturing and trading business in the PRC. Ms. Jin was responsible for treasury functions within the privately held group. She has, since the establishment of our Group and through her knowledge and experience in various international property markets, acquired the experience in the money lending business, focusing on mortgaged based lending. She is responsible for overall management of our Group’s business and operations and participating in monitoring of our Group’s treasury functions, including the allocation of funds for the purpose of running our daily business operation.

Mr. Ng Yiu Lun (伍耀倫), was appointed as an executive Director on 30 July 2018. Mr. Ng joined the Group in February 2009 and is currently the senior credit manager of the Group. Mr. Ng has about 10 years of experience in money lending business and is mainly responsible for managing the Group’s business operation with a focus on credit and risk management functions.

Mr. Man Yiu Kwong, Nick (文耀光), was appointed as an independent non-executive Director with effect from 1 January 2016. He is currently the managing director of the corporate investment banking department of Guosen Securities (HK) Capital Co. Ltd. Mr. Man has over 10 years of experience in the corporate finance field. Mr. Man obtained a Bachelor’s Degree of Business Administration from Simon Fraser University, Canada in October 1993. He has been an associate member of Hong Kong Institute of Certified Public Accountants since January 2000 and a fellow member of the Association of Chartered Certified Accountants since September 2003. 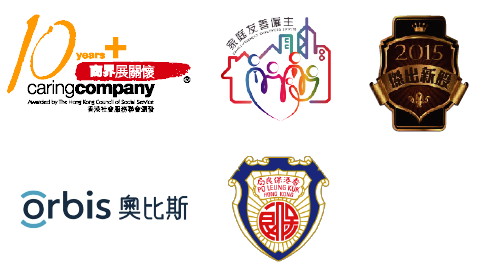 Warning: You have to repay your loans. Don't pay any intermediaries.
Complaint Hotline: 3575 1014 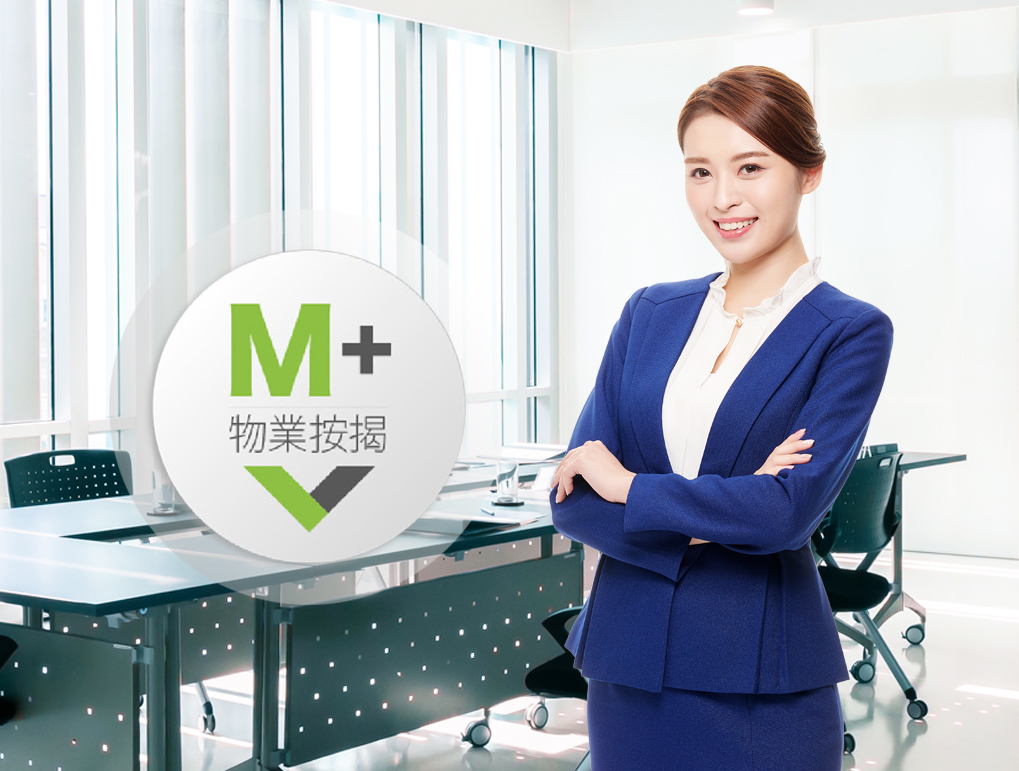 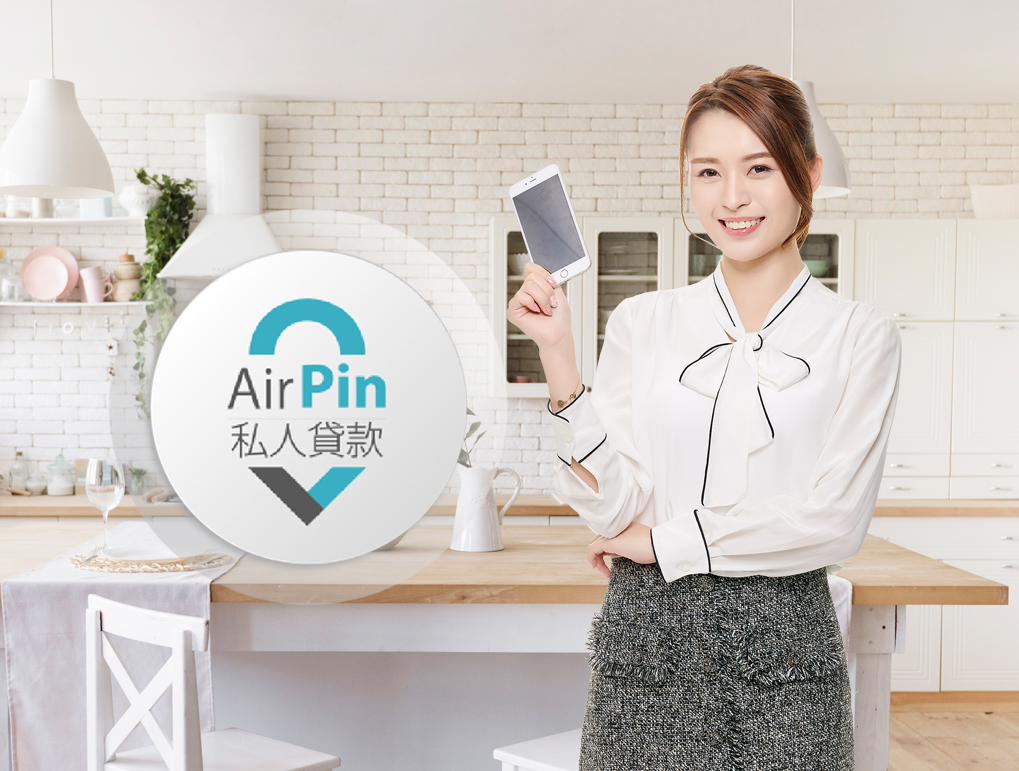 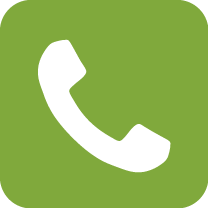 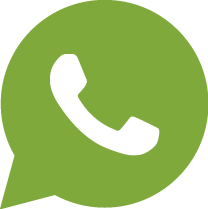 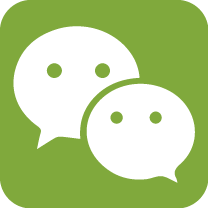 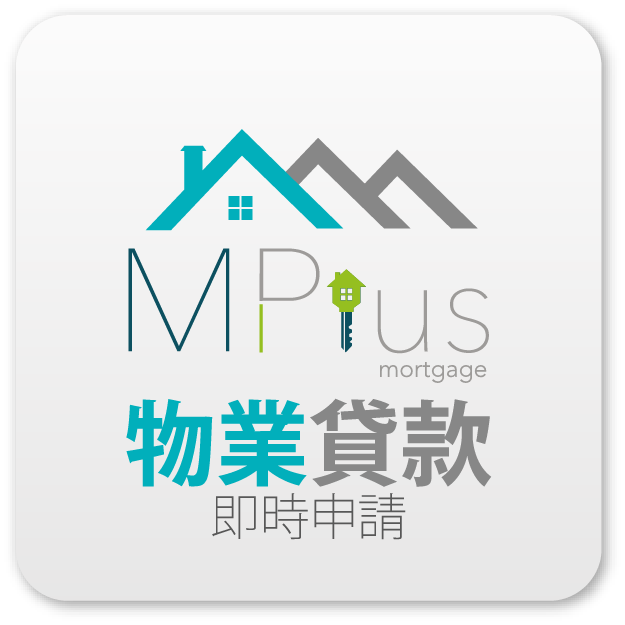